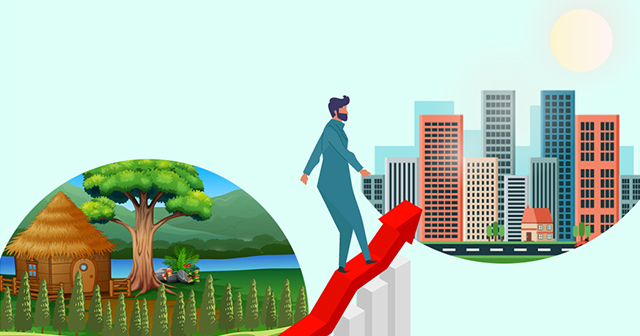 We’ve come a long way since the medieval ages, the age of rulers and emperors to the age of British dominance and finally the modern ages where we took control of our politics, our government, our forces and most importantly our economy. The India of yesterday and the India of today has a vast difference, the way a country that is home to 1.3 billion people has come a long way to become one of the busiest economies of the world. Today we discuss how our country has grown statistically on the charts and how does the most populous democracy of the world operate.

The republic of India is the seventh-largest country by area, the second most populous country, and the most populous democracy in the world.  We got our Independence from the British (East India company: Then) in 1947 on 15TH of August, after a long battle for freedom which involved many great leaders who fought in different ways to make India a free country. That was the dawn of India’s growth, and our first step to become an Independent economy.

Even though we had gained independence we had a drained economy, widespread poverty and a shocking state of illiteracy across all states and it became the biggest challenge for the first independent government to plan and uplift a fallen economy and bring it to a stable state.

So, this time the new policies were made as a part of the conditions laid out by the World Bank and the IMF as a condition for $500 million bail out to the Indian government in December 1991. The changes included reduction in import tariffs, reduction in taxes, increase in foreign investment and deregulation of markets.

GDP is the total market value of all the goods and services produced within a country in a specific duration of time. GDP measures the monetary value of goods and services which must be bought by the consumer -produced in a country in a given period.  It is used to measure the size of an economy and the overall growth or decline of an economy. As the GDP increases the living standard of the people in the country increases simultaneously.

The Indian economy has become the fifth largest in the world measured by nominal GDP and the third largest by purchasing power parity (PPP). Our country’s GDP was $30.6 billion in 1950. In 2017 India’s GDP was $2.54 trillion or $9.69 trillion (according to PPP). The industrial sector of the country accounts for 29.02% of its GDP and can be classified as an Industrialized economy.

At the time of independence India accounted for only 3% of the world’s GDP. In 2017, India accounted for 8.5% of world GDP (source IMF). Moreover, we as a country have seen significant growth from being a beggar economy in 1947 to becoming one of the biggest economies of the world miraculously. Today, India contributes 17% to world GDP growth, giving it a considerable lift. India produced about 50 million ton of food grains in 1947 but today it produces about five times that number.

In 1947 when India gained independence, our population numbered about 340 million. The literacy level at that point was 12% (roughly 41 million people). In 2017 India’s reached 1.34 billion and literacy rate scaled up to 74%. These miraculous numbers are an indication that we may have increased in number as a population, but we were also able to shift a huge part of the population to the other side which can be regarded as our biggest achievement in 70 years of independence. At the time of independence, poverty in India was about 80%. In 2017 the number fell to 21.92%.  So, we have seen growth slowly and steadily, while trying to accommodate the large population as it remains our biggest concern. We’ve always had more mouths to feed than we have to offer.

Alongside many downfalls, being the seventh largest country can be too much pressure for a falling economy but the way our governments were able to tackle some major issues like poverty, illiteracy, death rate, inflation, famines among others has truly been something to be proud of. Our predecessors took matters into their own hands and made sure that we were born in a country which could feed us and keep us healthy and safe.  This year we will move towards the 73rd year of independence , it is amusing how we came such a long way to witness these moments of freedom , the joy of living in a country we can call our own and enjoy equal rights and be treated with utmost importance just like any other important personnel of the government.  We have seen ups and downs in the past but our downfalls are always more talked about, so this time we decided to show you how unique is our economic history and how we picked ourselves from being beggars to becoming choosers in the world economy. 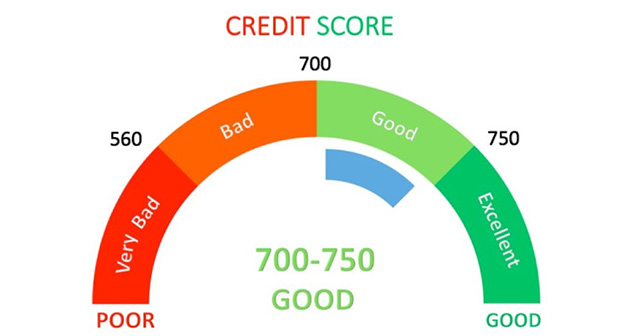 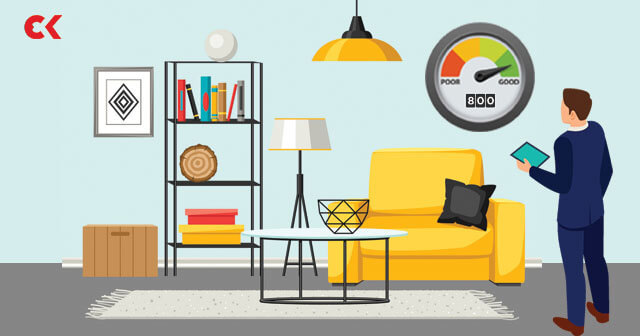